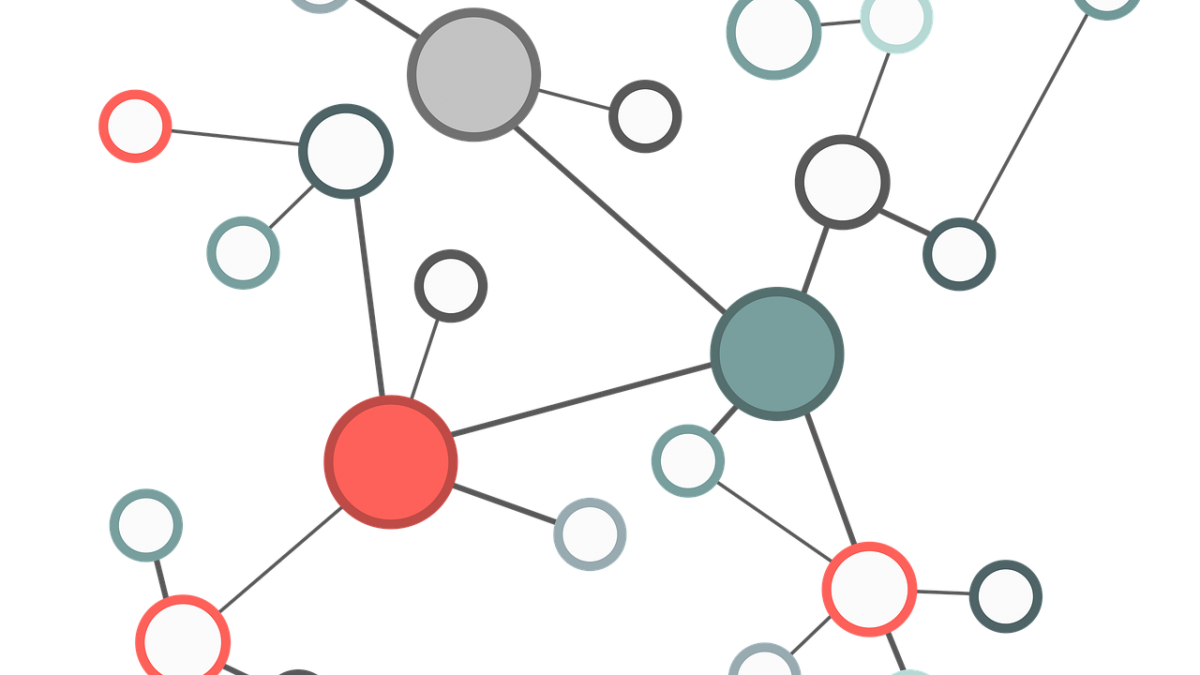 The University of Concepción’s Physics Department houses multidisciplinary research groups in various areas of scientific knowledge. Some are composed only of department researchers, while others belong to larger-scale networks.

A complex system is composed of several interconnected parts whose links create additional information not visible to the observer as a result of the interactions between elements. Researchers in this group use this concept to study various areas, from education to the plasma of stars.

With members from several universities throughout the national territory, this group conducts research in everything from basic theory and modeling to data analysis and Mathematical Physics. In the Department of Physics, this group has a great attraction of PhD and Master in Physics students.

Plasmas pervade most of the visible Universe. They can be found e.g. in white dwarfs, accretion disks around black holes, in stars like our Sun, in magnetosphere of planets, comet tails, aurorae and terrestrial ionosphere, among others. Research in this group focus on basic plasma phenomena such as preferential plasma heating and acceleration, turbulent transport and instabilities, principally through theoretical backgrounds and computer simulations.